Ollie is constantly in demand for live and session work in a vast array of musical genres. Equally at home in an Orchestra pit for a theatre show, in a Jazz club, or on stage with a Pop act, Ollie has gained a reputation for equal measures of sensitive accompaniment and blistering powerhouse grooves! 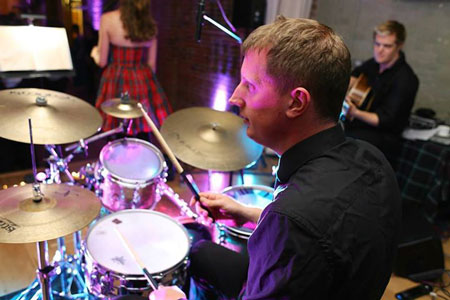 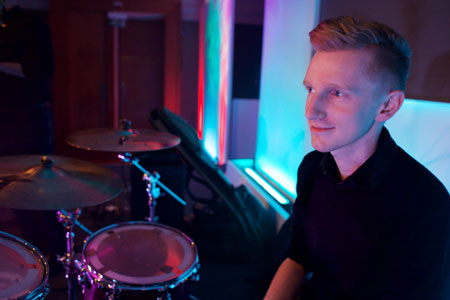 Nik is an accomplished drummer & musical supervisor based in Brighton. He developed a passion for music at a very young age and has worked as a drummer and musician on a diverse range of musical projects. After being fortunate enough to have received tuition from a number of Britain’s top Jazz musicians Nik became a deep rooted member of many of the South Coast’s leading Big Band & Jazz Bands.

Nik has worked with modern house music producers touring the UK & Europe, and recorded with some of the UK’s top up and coming acts. Nik has also worked as a Musical Supervisor for feature films & has a keen interest in Photography (you can see a number of his photos in our Gallery & on our Facebook page).

Dan started taking drum lessons in his teens and moved on to study Music, Music Technology & Pre-Professional Music at Sussex Downs College before gaining a Higher National Diploma in Professional Musicianship at the Brighton Institute of Modern Music. Dan continued his education at the Leeds College of Music where he had the opportunity to train with some of the UK’s leading drummers and jazz musicians. He graduated in 2008 with a 2.1 BA (Hons) Jazz Studies degree.

Since graduating Dan has made a name for himself as a drummer and drum teacher both in Leeds, and on the South Coast since moving back to Sussex. Though he’s an accomplished drummer in many styles, Dan has a special passion for Jazz Music. Some of the current projects he’s involved in include: The Skatoons, Kings Mews, The Studio 9 Orchestra, & The Wayne McConnell Trio. 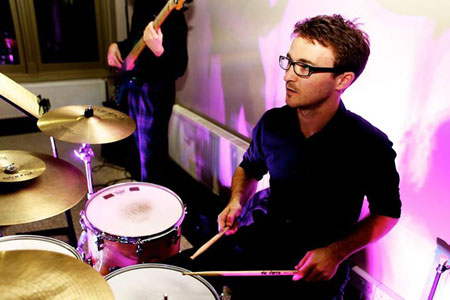